Despite there not having been any public consultation on the 84th Avenue road connector project, work crews from Brawn Consulting were already in Bear Creek Park on Thursday April 8, 2021. This is right at the beginning of bird nesting season and the affected area is home to many birds, including species protected under the Migratory Birds Convention Act of Canada and the BC Wildlife Act..

Work crews were in the park this past week on Thursday and Friday cutting trees, drilling, and pile driving despite no public consultation on the project having been done. There is every indication that no nesting surveys have been done prior to this work being undertaken.

Bear Creek Park is an active and important hub for many birds including Bald Eagles, Red-tailed Hawks, Cooper’s Hawks, owls, woodpeckers, and many protected songbirds. “It’s inconceivable that they would start work on this road without doing a proper bird survey,” said Sebastian Sajda, president of Force of Nature and an organizer for Friends of Bear Creek Park, “Industry practice is to provide at least a 30 metre buffer around any active nests. Not only that, the residents of Surrey were promised a public consultation on this project before it will proceed. That has not happened”

“The piledrivers were very noisy and were putting a heavy strain on the birds that use the park. It’s currently nesting season and I can’t imagine this disruption is good for them. If a road does end up going through the noise pollution from vehicle traffic will be a constant stressor on the bird population” said Liz Walker, President of the White Rock and Surrey Naturalists.

Friends of Bear Creek Park is a group of people passionate about defending the crown jewel of Surrey’s park system. 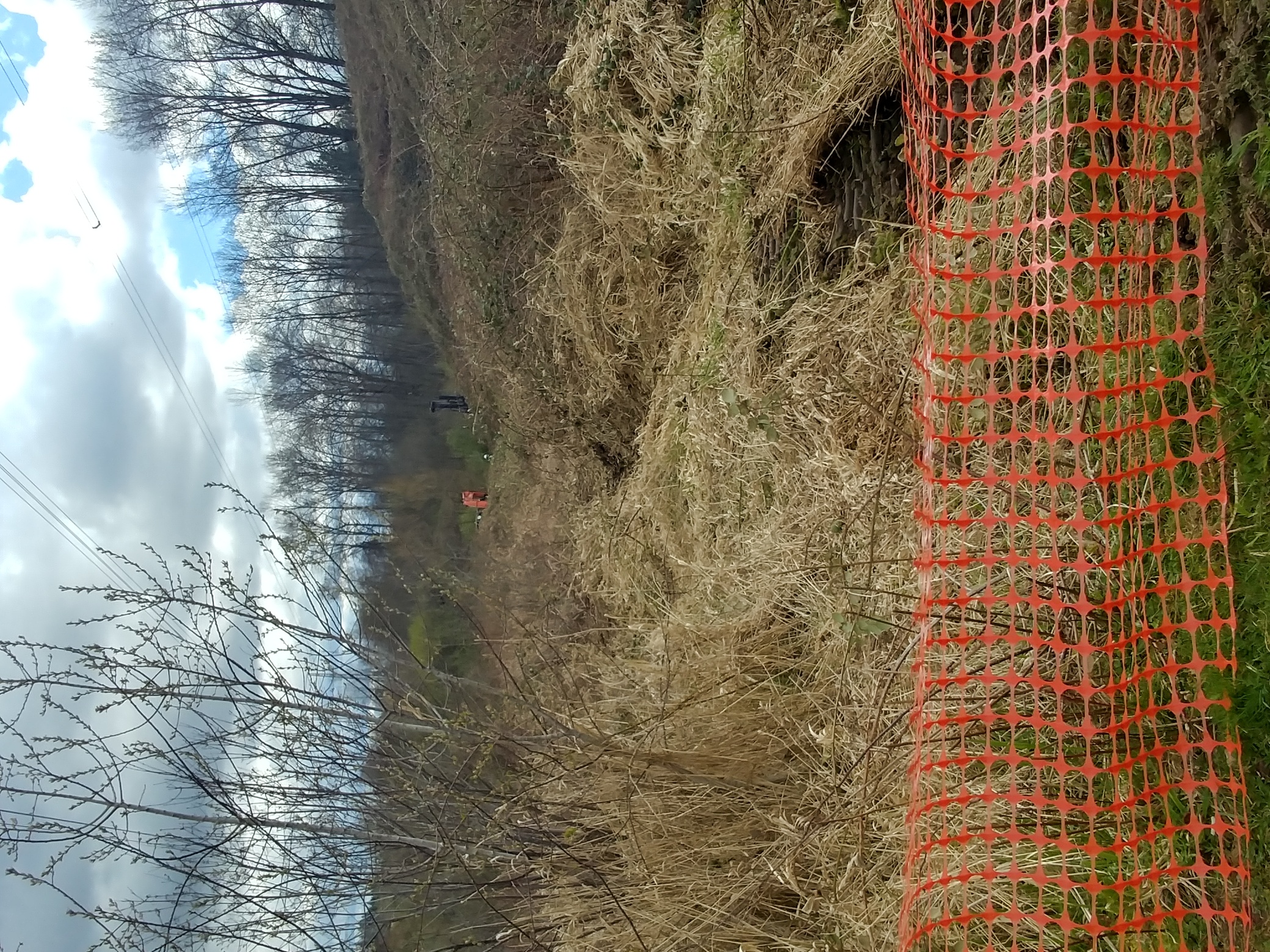 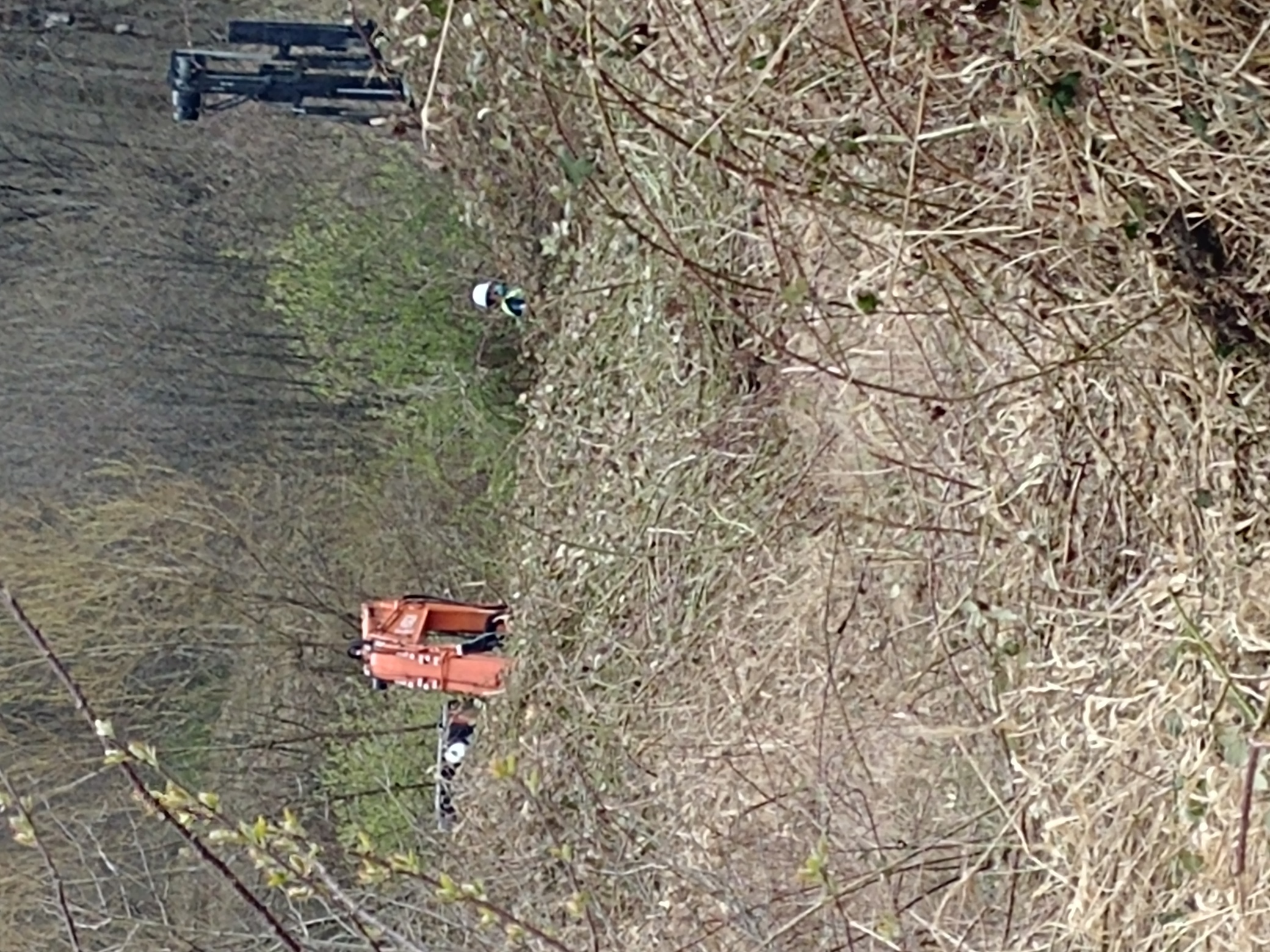 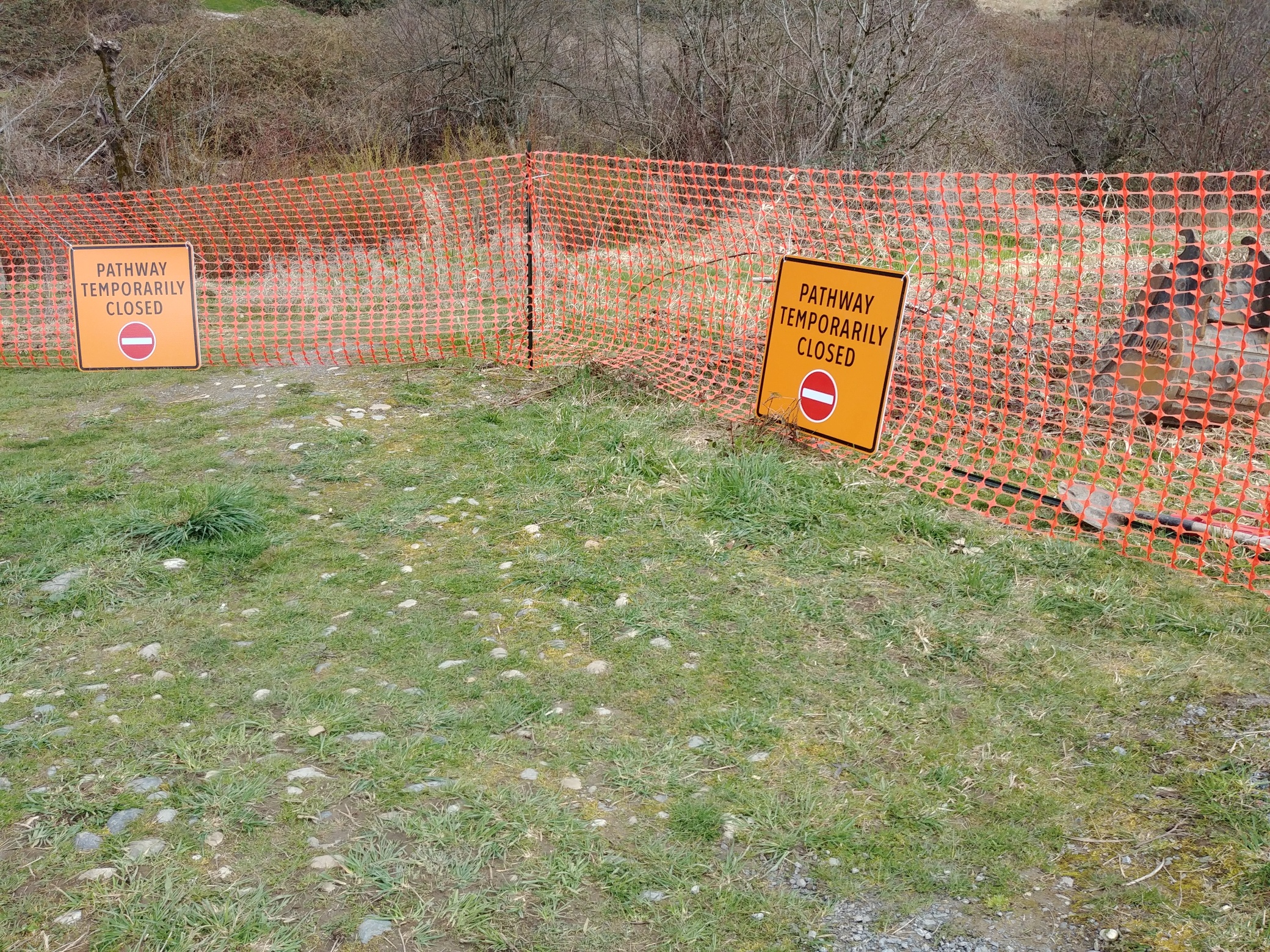